Skip to main content
Home > Our Systems> The Judiciary 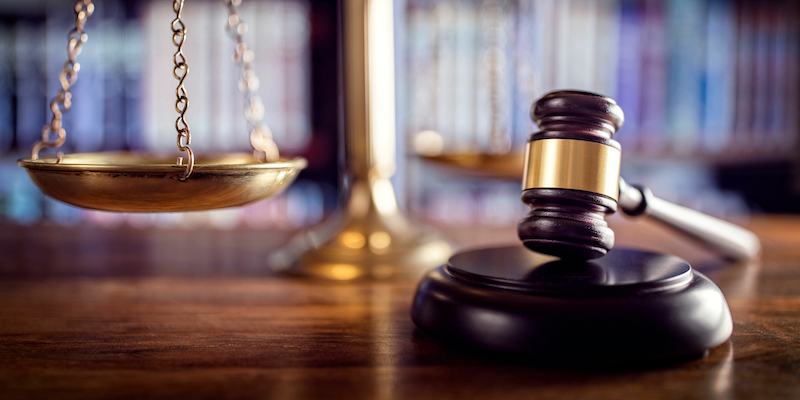 Hong Kong’s judiciary is renowned for its quality, independence and respect for the rule of law.